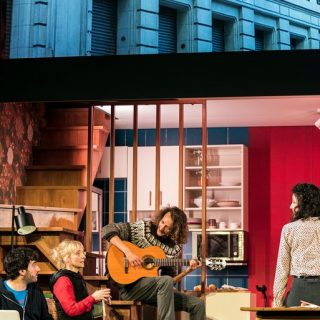 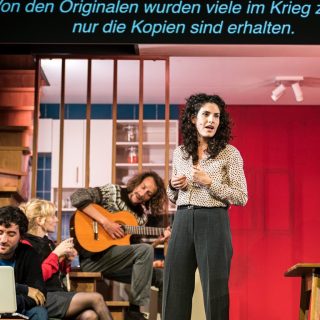 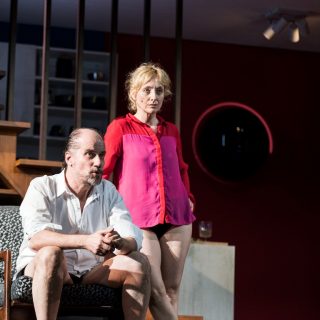 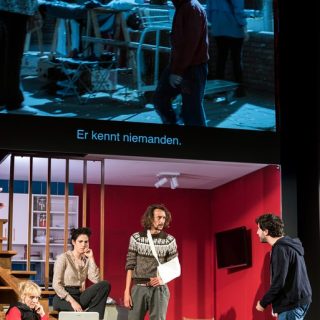 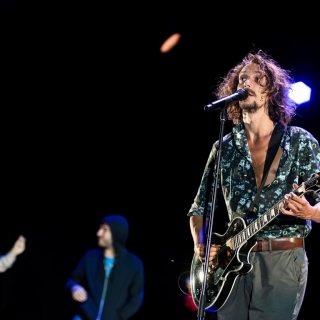 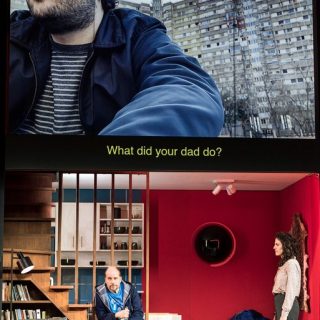 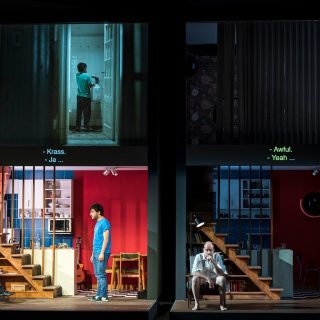 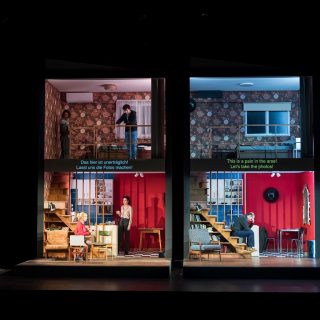 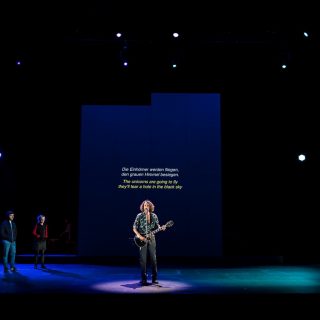 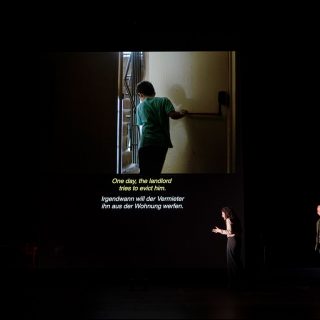 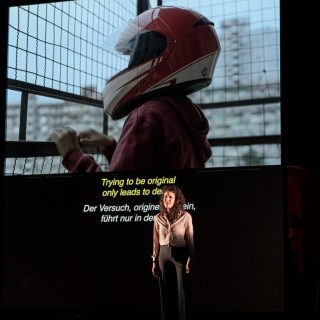 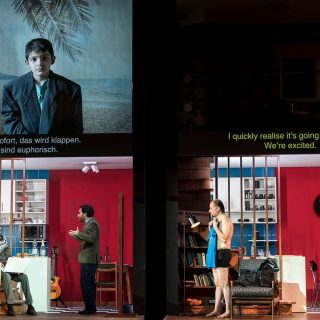 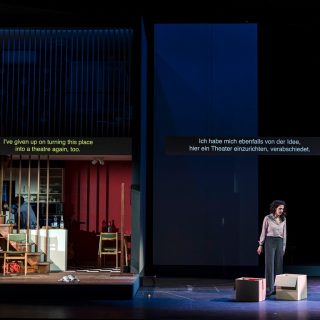 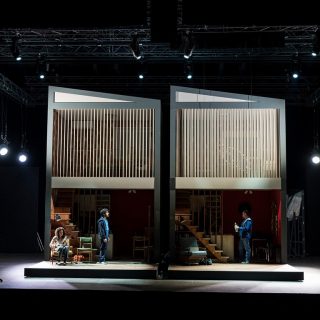 “The Years” tells the story of a person in two very different moments of his life. When he’s 30 years old and when he’s 60.
Manuel is a young architect that, a bit by chance, films a child that lives alone in the slums and that, in order to survive, he has made up a family of his own.
Manuel becomes very famous in the art scene because of his documentary.
Thirty years later, after living many years abroad, Manuel, now an old man, returns to Buenos Aires with the intention of finding the child he portraited many years ago, finding out what became of him, and making a new documentary about him. But he can’t easily find the child, and when he does, he will realize his assumptions about the future were actually very different from reality.

During his journey he will try to reconnect with his daughter, who he has seen her sporadically throughout the years. At the same time, he will reflect on the relationship with his long-dead father. He will face a divorce, similar to the one he had experienced in the past, and he will see how Buenos Aires has changed through the years. Manuel’s youth is presented in the present, the year 2020, and his future in the year 2050.

One of the main features of this theatre piece is that both timelines are seen simultaneously. Manuel’s youth and his maturity are represented in parallel, one next to the other.

The set duplicates the space, allowing the possibility of constantly contrasting present and future.

The audience follows young Manuel’s story next to that of old Manuel. Each one of them performed by a different actor and, at the same time, watches the progress of the shooting of his mythical documentary. Present and future are interspersed, creating particular modifications and combinations.

People and societies are unexpectedly transformed throughout time.
The difference between what one believes will become and what finally becomes of oneself is often similar to the distance between utopias and failed societies created on their behalf.

Some universal questions revolve around the project: What can we expect from the future? What will happen to us, our cities and the people we know in thirty years? How will the future of children, especially the ones that live in poverty, be? How is the present going to be seen from the future? How can a life be transformed by a work of art? If we knew how we are going to be in the future, would we change anything from the present?