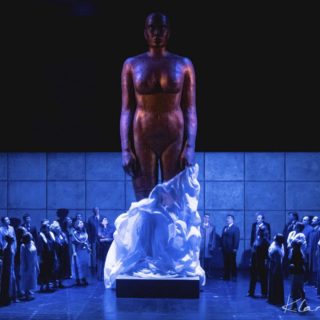 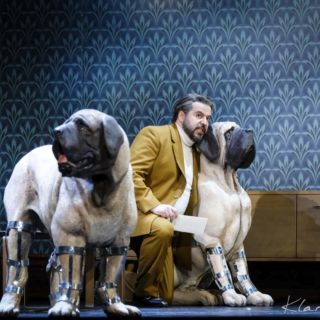 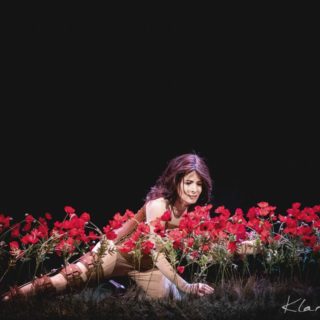 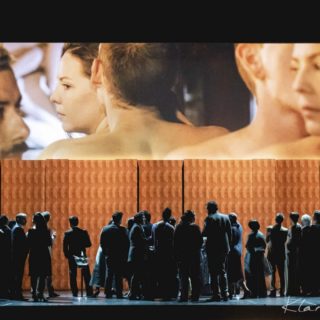 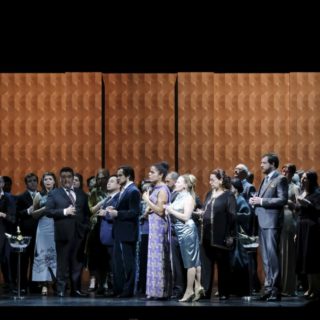 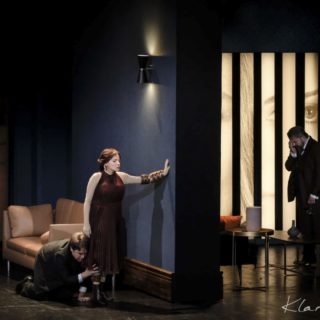 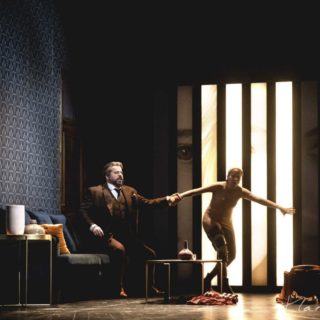 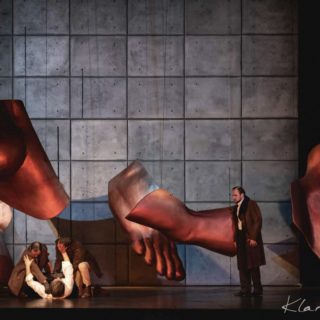 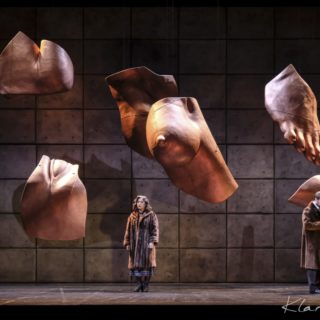 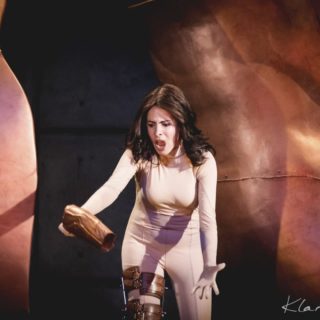 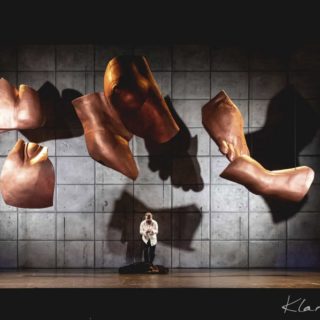 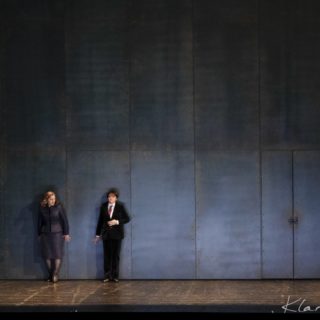 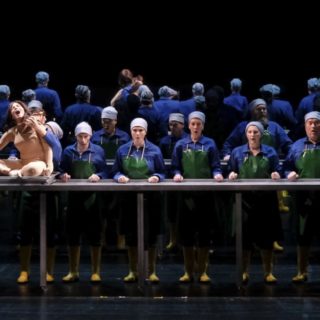 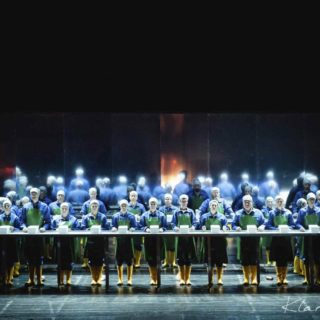 As with many great works of art “Beatrix Cenci” has several layers of interpretation. Conceptually speaking this Opera revolves around topics which couldn’t be more contemporary: abuse of power, womens body as a battelground, the priveleges of the powerful class, and an unjustice justice system.

But it also adresses the complex relationship between reality and fiction from a political perspective.

The piece is loosely based on a real event that took place in Rome during the Renaissance – an abusive Count raped his daughter, she killed him in revenge, she was discovered and sentenced to death.

But one of the truly key points for me is that what triggers everything related to Beatrix Cenci is not so much “the historical fact” but a work of art.

The mythical painting by Guido Reni, a small portrait of her waiting for her death, is the one that through time fascinated and inspired many artists such as Shelley, Stendhal, Artaud and many others to create pieces about the story.

It is a work of art that creates other works of art, a fiction that generates other fictions.

The idea of art and not so much reality as the trigger of fictions, and by extention how much our perception of reality is shaped by art forms, I believe is extremely appealing and relevant. It is not so much the History but the fictionalization that art makes of it what it matters.

And in a larger sense one can argue that that’s why art, the representation of a place and time, is important for the powerful. Is not just a commodity, but also a way to reshape reality. In that sense it’s interesting to think why many of the whealtiest persons on earth right now, many of the most powerful and sometimes obscure persons, are also the biggest art collectors.

Sometimes “Beatrix Cenci” looks like a lost cousin of some very obscure films form the 1970s, the ones where a dreamed and nightmarish reality has taken power.

This piece was created right before most of the most horrible dictatorships started in Latinamerica in the early 70s. The feeling that there something terrible about to happening but is not happening yet can be felt through the piece. It’s a feeling that today unfortunately we’re not too far away from, and not just in Latinamerica.

What has to be done to face unjustice? There’s not an easy answer, specially because as the Chorus says at the beginning, “We’re not innocent. We also feel the fascination that power can exert on those who live in submission”.

In a world as the one we live in today, a world where everyone is becoming a bodiless theme park of himself thanks to social media, is there still room for true rebellion against injustice?

Not by chance many feminist movements are blooming around the world.

Michel Foucault once said: “My body is the irremediable place to which I am condemned (…) But the human body is the main actor of all utopias” Mariano Pensotti