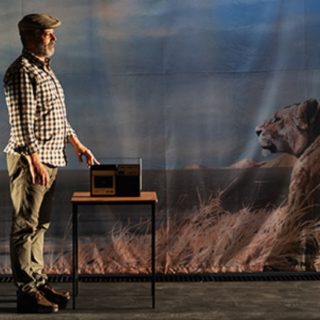 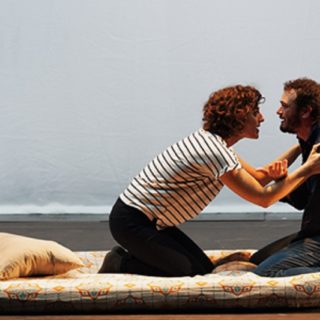 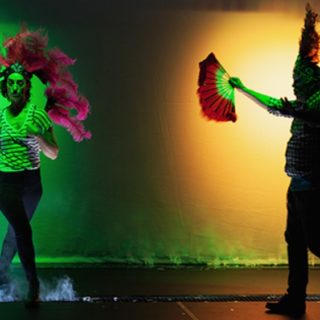 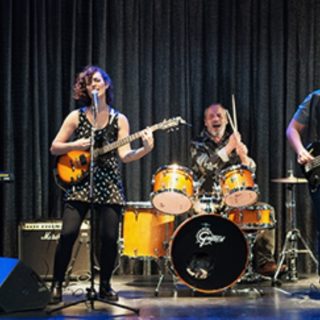 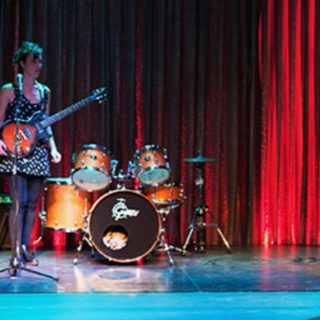 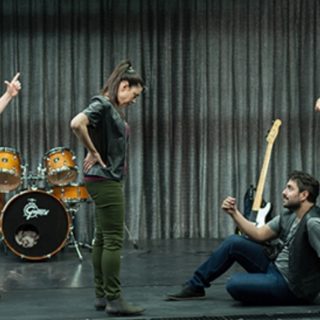 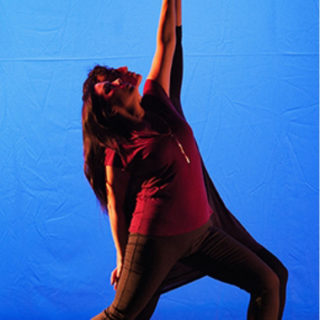 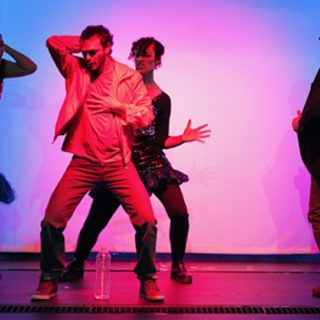 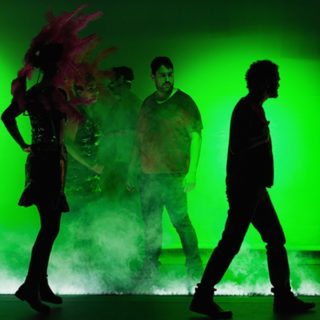 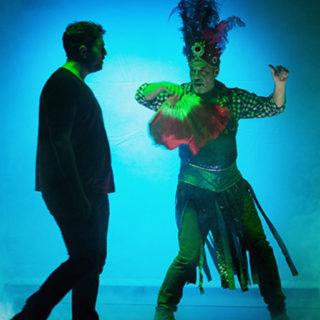 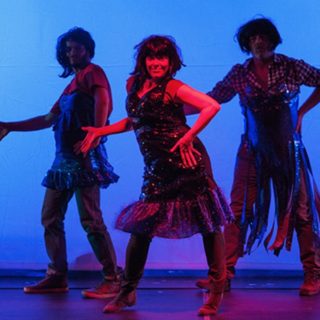 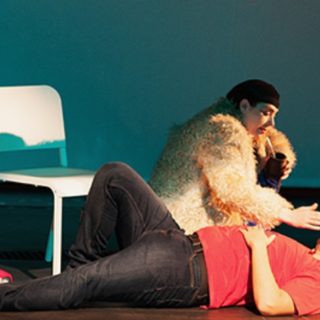 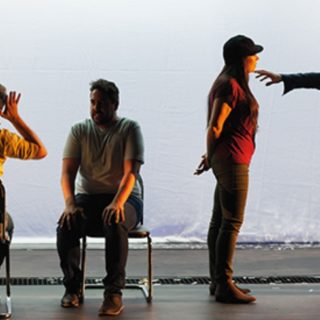 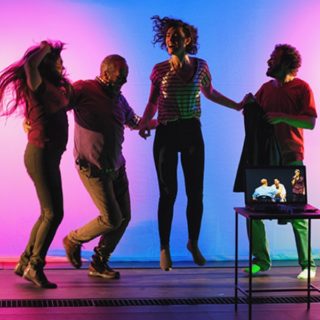 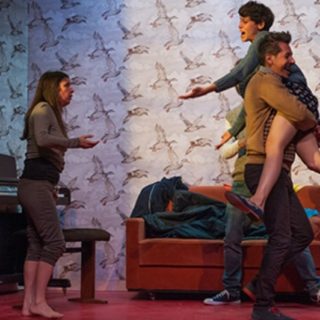 WHEN I GET BACK HOME I´LL BE ANOTHER ONE

Over the years one becomes a double of himself. A double that often reflects a person built on a myth that no longer exists. The changes experienced throughout life lead one to be many, like an actor who embodies extreme variations of a similar character.

Of all the elements that make up our individuality, family myths are perhaps one of the most significant. Family myths are great builders of identity; stories passed from one generation to another and back again and again to some event determining of someone’s personality. Sometimes banal events that become very important for a person and somehow cast a shadow over an entire group.
Which elements constructed such myths? What makes them last in time? Through family and personal myths one constructs a fiction of oneself. What happens when one is confronted with that fiction? Some societies today have become distorted doubles from political ideas from the past. What happens when we discover we are another?

The archeology studies the material which remains over time. Is it possible to develop an archeology of personal myths? What is what remains buried of oneself and makes us who we are? What forces us to become another?