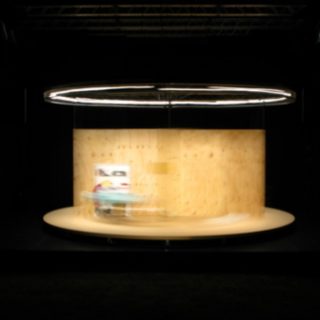 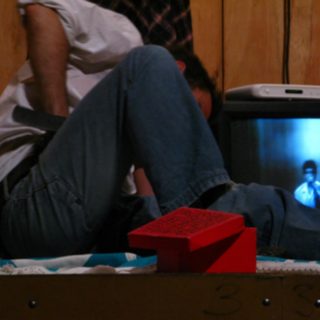 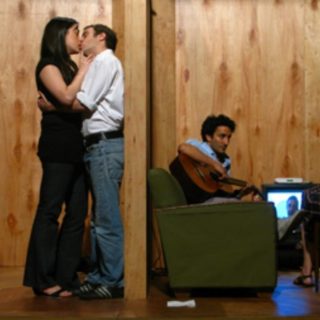 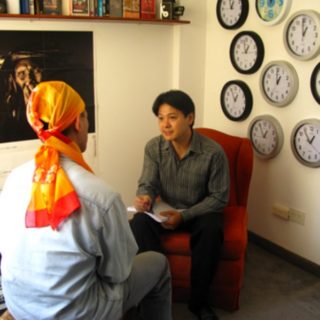 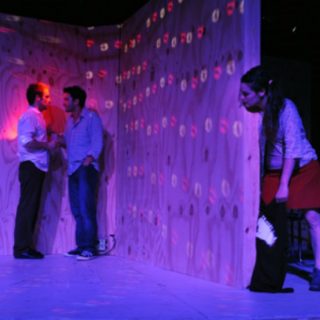 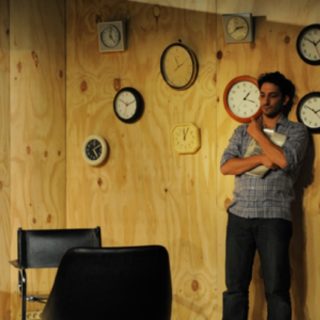 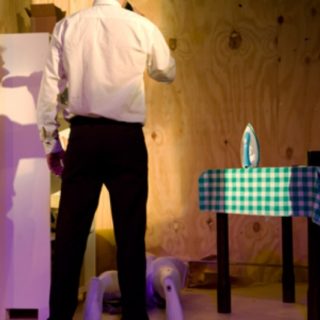 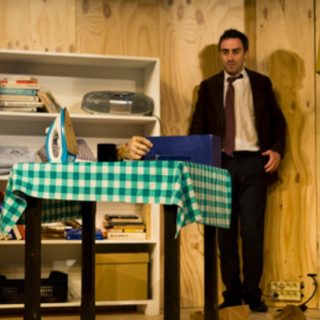 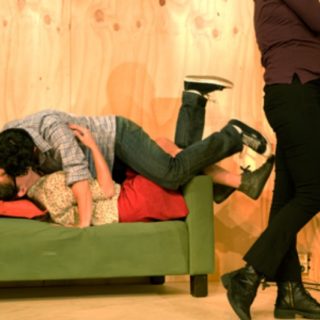 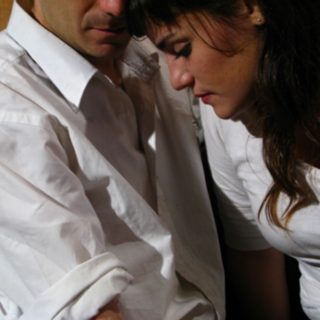 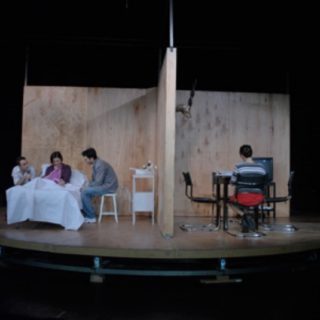 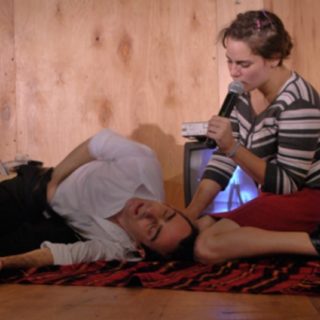 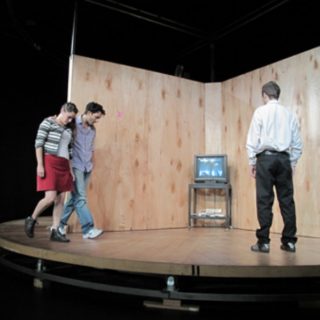 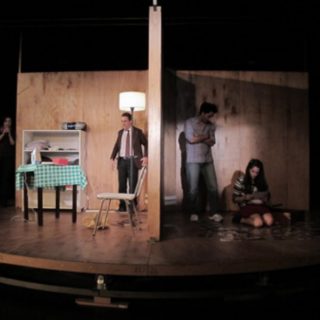 THE PAST IS A GROTESQUE ANIMAL

1-
Is it possible in these times to create great fictions that contain what we imagine together with real events from our lives and the lives of the people we know?
How does the history of our cities influence our own personal history?
What happens when fiction is set within a concrete temporal framework?
How can we recount ten years in the life of a person? How do we incorporate the most recent history- upon which we haven’t reflected in excess-into our own more excessive stories?

The stories from four characters over ten years, from 1999 to 2009. Brief, interspersed fragments tell the individual stories of four people from Buenos Aires between the ages of 25-35, the moment one stops being who one thinks one is to become the person one is, with the occasional reference to the socio-economic changes in those ten years.

Some of these stories focus on everyday situations, whereas others more on the extraordinary. Some include documentary or autobiographical elements and some others plunge openly into fiction. In turn, each story drifts and branches into smaller secondary stories.

The attempt is to narrate a multiple array of stories, in the manner of the excessive nineteenth-century narrations, in which ambitious and exorbitant fiction is contained within a precise historical and temporal framework.

The play is acted by only four actors, enclosed in a rotating round stage. They alone embark on the heroic task to narrate and perform that multiplicity of stories, bringing to life dozens of characters and situations. A mega fiction which is narrated with minimum stage resources.

2-
Ten years ago, I started to collect damaged photos that a photo lab near home would throw away every month. I didn’t know what for. The lab closed down a while ago- hardly anyone has their photos developed nowadays. I went back to look through the damaged images that I’d collected. Blurred and discarded fragments from the lives of strangers. Many seemed to be people from my own generation: A faulty chronicle of a decade.
I remembered a quote by Balzac, in which he talked about his art as the attempt to “photograph the soul of people and their time”. I decided to take some of the photos and try to recreate the ambitious spirit of these nineteenth-century narrations, telling the stories of four characters of my generation over ten years. I used the damaged images as the basis upon which to create them.
The result was a highly narrative, literary text, full of events and quite-impossible-to-represent situations, and at the same time with much freedom.
I thought of the idea of “the identity as a narrative construct”: we are what we narrate.
And also in how life becomes fiction.

Aided by the epic effort of four actors that tell and perform a multiple array of stories, the past arises in this play as an animal glimpsed in our dream jungle. An animal that changes shape each time we remember it. A grotesque animal.

3-
The startingpoint of the four main stories: a man want to be an independent filmmaker but for now he works as an actor in pathetic beer commercials; a woman steals her father savings to go to Paris to live the bohemian life of Nouvelle Vague films and ends up working in a thematic park that reproduce the life of Christ; a girl discovers that her father has a parallel family in the countryside and become obsess with them; a studient and amateur writer recieves a box with a severed hand inside that changes his life.

4-
From a narrative standpoint, the play develops a singular procedure. The situations performed- what’s actually seen- are brief moments acted in real time and cinematographically, which show a specific moment in the life of each character.
At the same time, a live narrator-one of the actors themselves- tells the audience what’s happening with the characters in that moment, functioning like a voice-over. Sometimes the narrator tells what’s happening to the characters and at other times, their thoughts.

Narrating the past like using a voice-over that could give sense to the scattered fragments of a film that is lost forever. The past like a strange animal which should be invented and trapped following blurred traces.

5-
The Past is a Grotesque Animal is the title of a song by the band Of Montreal. I listened to it a lot while I was writing the text. Its excessive duration and ambitious narrative made me feel it close to what I was developing. I decided to use the name and include the lyrics in the play when the stories reach their end.