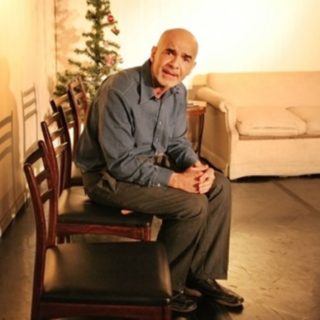 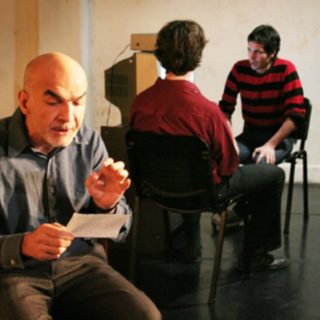 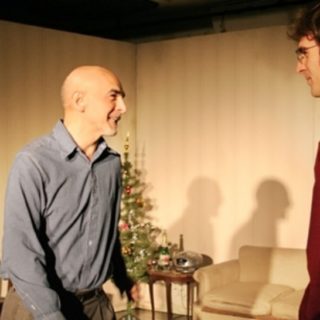 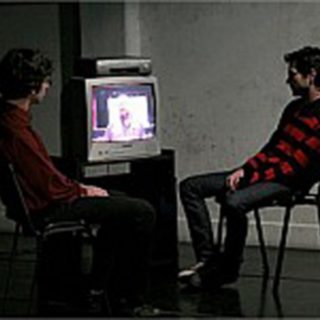 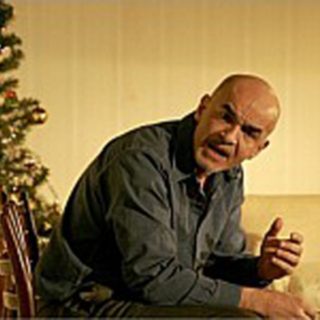 A performer tries to reproduce the staging of a version of “The Dead” by James Joyce in which he performed twenty years ago. The rest of the cast is dead by now. Using his memory, founded stuff, the remains of the set and testimonies from people who saw the play, the performer takes on the difficult task to bring to life all the characters from the story.

In paralell, another performer shows a documentary investigation about the death and its representation in Argentina. In times to times the documentary invades th fiction the other actor tries to set bringing to life “The Dead”.

Is there any similarity between death and theater? A cemetery and a stage scene generate theatricality? It’s possible representation without actors? Is possible a theatricality of absent bodies? The attempt to make presents those bodies. A Theater of Bodies Absentees.

Los Muertos (The Dead) was premiered at Hebbel am Uffer Theater in Berlin in 2004. It was later presented at Camarín de las Musas in Buenos Aires during 2005 and 2006.