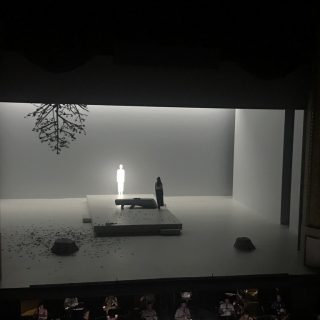 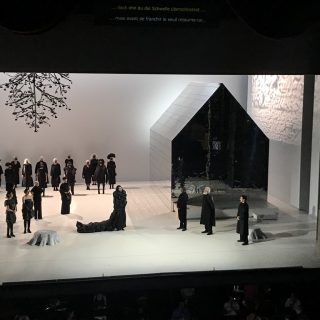 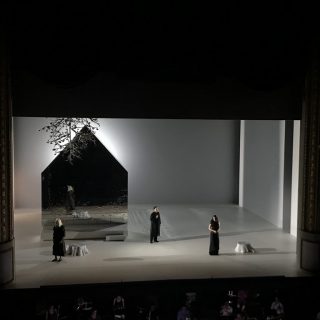 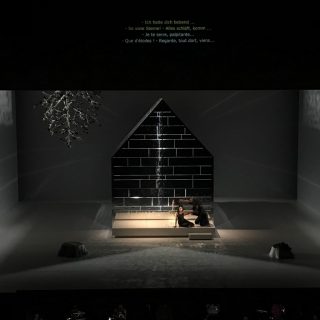 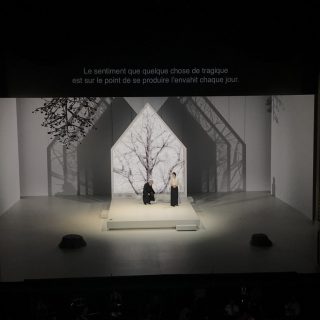 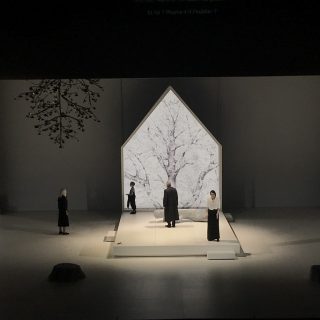 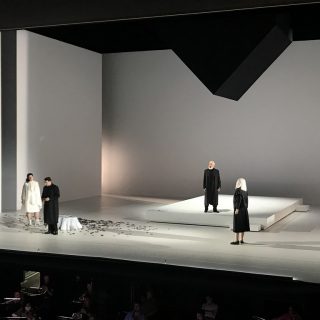 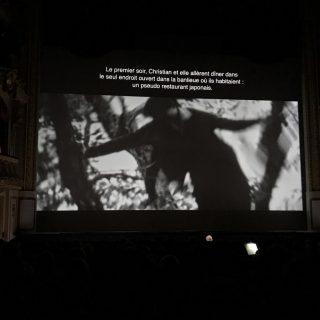 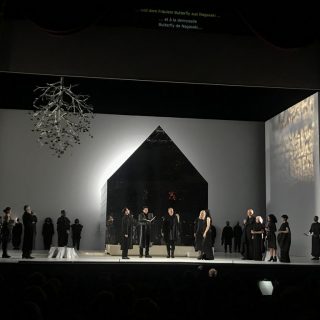 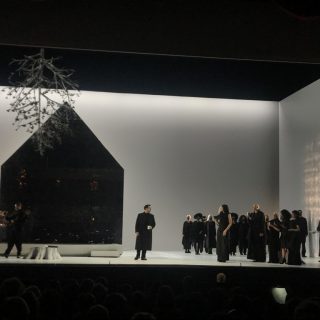 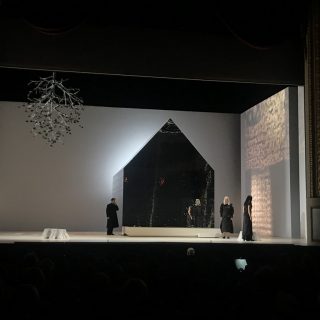 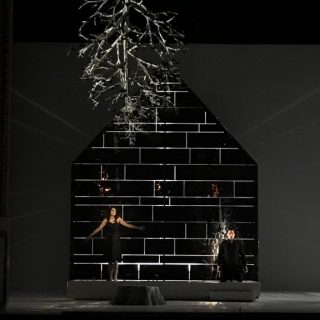 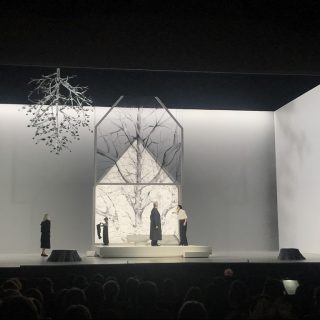 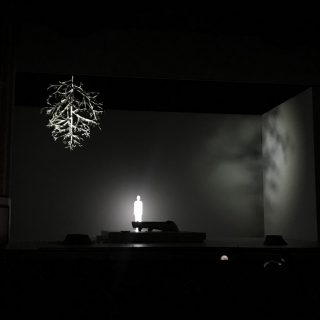 A version by Mariano Pensotti

Madama Butterfly is a timeless classic, one of the more represented pieces in Opera houses around the world, with an incredibly beautiful music, rightfully praised over decades, strong characters and a complex story where many interpretations are open.

This last element, the story, is the one that can be problematic from a contemporary perspective. A submissive and innocent Japanese young girl deeply in love with the American who “bought” her together with a house is a plot that for sure it was perceived radically differently in Puccini’s times than today.

Thematically you might say that the whole piece, not just the story, is related to the idea of how an other is constructed: how Puccini and the Japanism build an image of Japan and Japanese people for example. The colonial construction of an other through the “story” from the colonizer is unavoidable, the traditional construction of a simplified other to control it.

The idea of the other, as a sort of distorted double of oneself, is very much present in the piece: the whole confrontation between East and West, of course, but also Butterfly mirrors her father’s suicide with the same knife, Kate is a clear westerner double of hers, and so on.

Identity seems to be another relevant topic. Both cultures and perspectives clashes in Butterfly’s body.

In the story she’s very much longing to become another. She renounces her religion, cuts off with her family, tries to behave as a westerner, gave up her own name, sets up her house as an American one, etc.
Beyond saying that she is in love with Pinkerton, one might think that what she is in love with is her own desire of being different, she’s in love with the other self that she wants to be.

It is her struggle to become another, rather than the traditional love story, the key of the piece.

One of the central ideas of our staging of Madama Butterfly is to add a parallel storyline. We’re going to tell the story of a contemporary Japanese woman, Maiko Nakamura. She’s an Opera director, and she is in fact the director of the staging of Butterfly that we are seeing.

The story of Maiko Nakamura is similar in some aspects to that of Butterfly but with a contemporary context. For Maiko, Butterfly is a very important and problematic work at the same time, a work that fascinates and obsesses her because of the analogies with her own life. And also because she is the one who feels that the piece is the compendium of a colonial view of an other, although Puccini and his librettists worked hard in documentation and with a lot of respect the portrait of the Japanese people is the typical paternalistic portrait of Westerners. She believes this sort of portrait is something that applies to a peripheral culture and also to how men build women. As Butterfly’s story progresses towards tragedy, Maiko cannot prevent hers from suffering a similar fate.

Like all the great classics Madama Butterfly continues to challenge and move us. Beyond intellectualizations, it always manages to touch our deep emotional feelings.
With this staging that through a Borgesian game of reflections and doubles develops aspects not explored until now, we try to perpetuate its life and enrich its interpretations.

A Madama Butterfly of contemporary sensibility that, with the same passion as its protagonist, sets out to transform itself into another to discover what is beyond what is known.