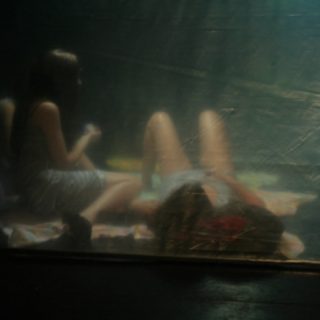 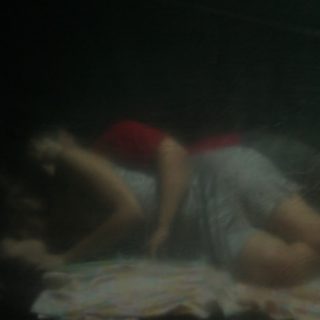 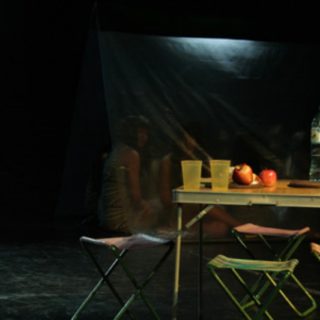 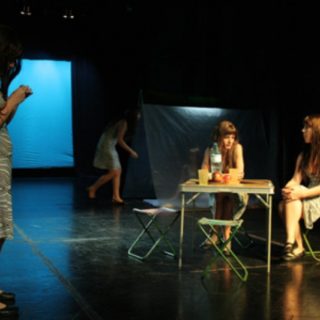 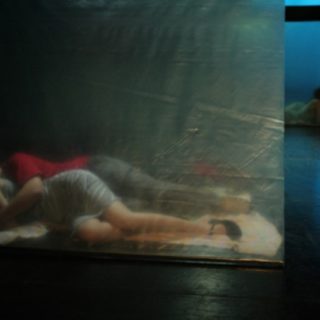 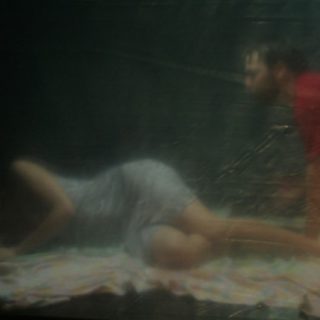 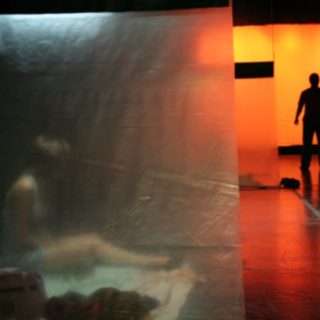 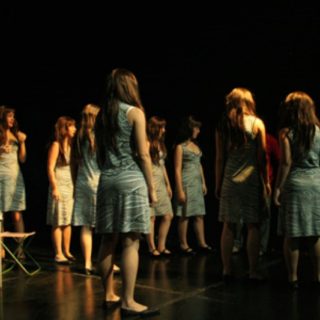 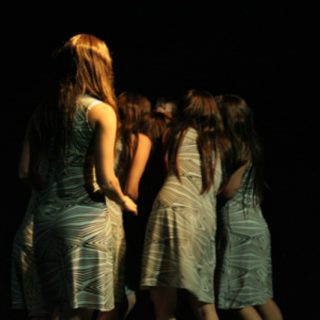 A camping. A provisory and fragile world. Eight actresses and a man. A man who hires actresses to try to reproduce moments he lived with a woman with whom he was madly in love. Ordinary life moments, important days in the relationship, words, kisses… An attempt to bring back to life the past. The struggle for to make present somebody absent.

Laura was a graduation project for actors and actresses from IUNA (National Universitary Institut of Arts) directed in colaboration with coreographer Luis Biasotto. It was premiered at Porton de Sanchez in Buenos Aires in March 2006. It was invited to Festival de Blumenao, Brasil, in September 2006 and to Festival Codigo Pais, Buenos Aires November 2006.