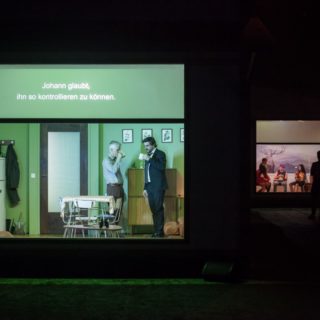 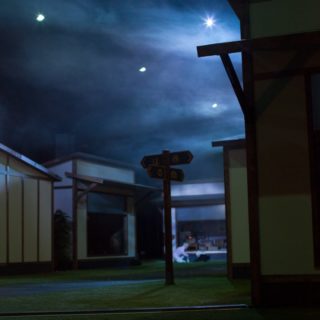 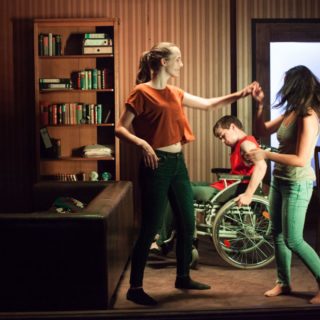 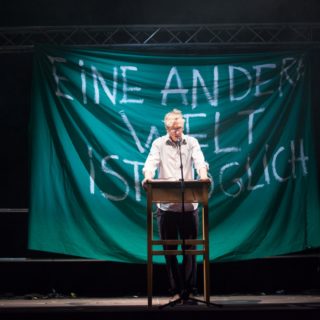 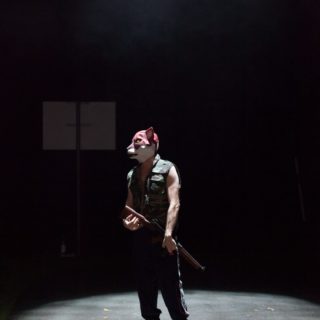 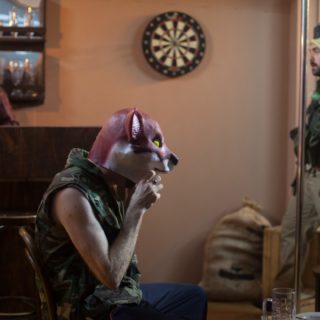 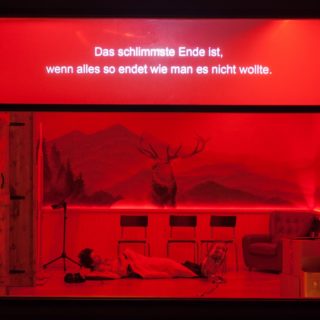 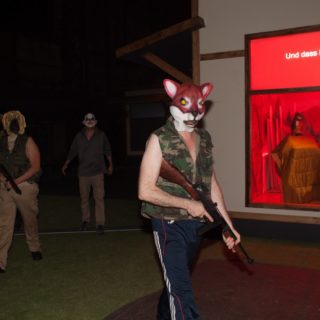 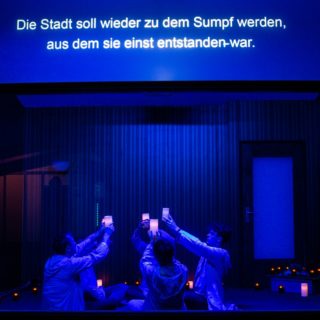 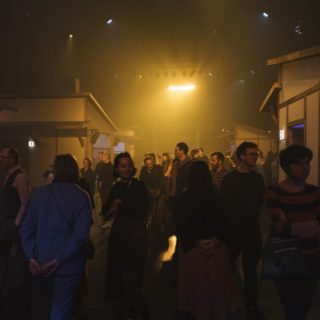 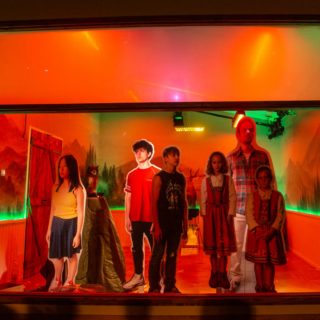 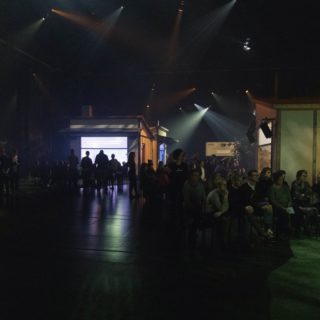 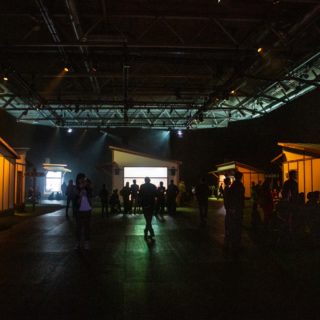 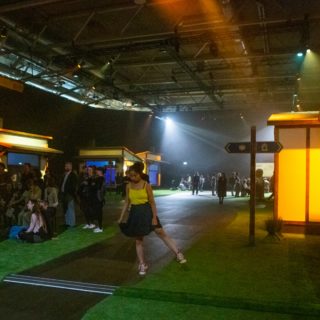 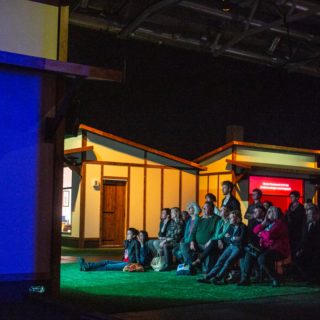 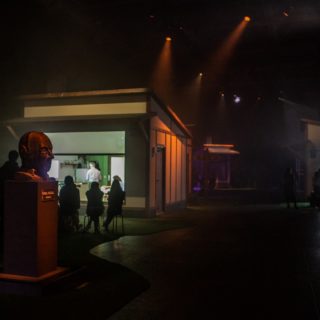 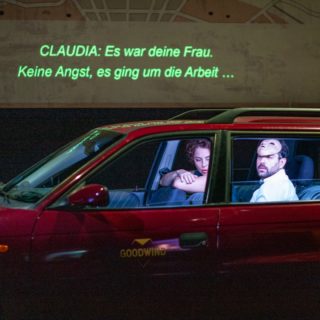 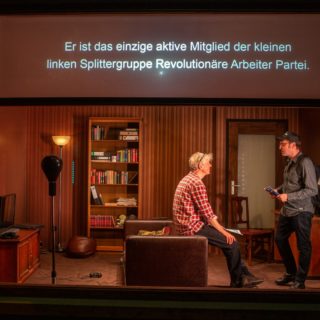 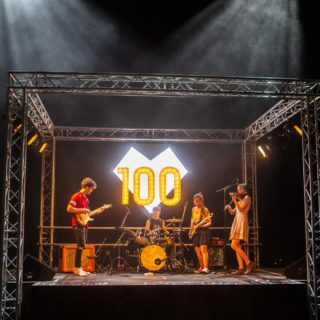 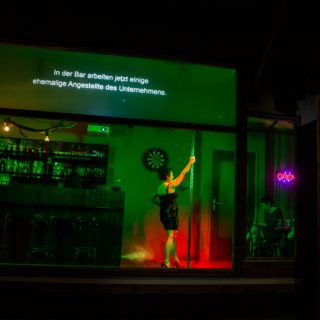 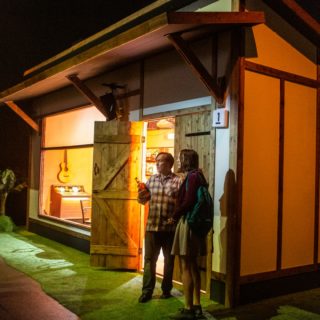 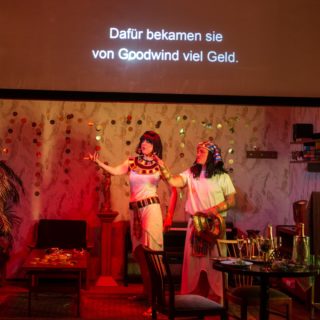 “Company town” is a term for cities built by private companies for their workers to live. They often follow particular models related to the specific needs of the company that founds them.

They began to be built in the middle of the nineteenth century as a project of a strange capitalist utopia – the employer worried about the living conditions of its workers and designed cities to guarantee decent housing conditions – but very often led to nightmares – the company imposed its rules over private life, everything was designed to increase productivity and profit, if the company closed the village died, etc. For some time they fell into disuse and most disappeared at the end of the traditional industrial system.

In recent years, the “company town” model has taken on an unexpected new impetus. On the one hand, large technology companies such as Google or Facebook create their own villages to accommodate their employees, often generating a cool environment, with trendy design and providing non-traditional services for skilled workers, who anyway are forced to live next door of their bosses and no longer go home, since work and home are practically the same thing. And at the other end of the line, “exploitation towns” flourish in the third world, sometimes linked to the same technological companies, where workers are crowded and confined, in an almost militarized production regime, being forced to work in extreme conditions and almost non-existant housing.

With the recent rise of power of large multinational companies to the detriment of other factors of power, has the world become a big “company town”?

Diamante intends to explore the idea and go beyond through the history of a fictional company town, of the stories of its inhabitants, and of its changes over a year. There are 12 Diamante spaces, houses and businesses, which can be observed by the spectators from the streets of the place.

The interiors of the houses and the lives of their inhabitants are visible through large windows.

On the outside the houses are all similar to each other, inside each interior is very different in style and decoration.

The situations that are seen inside the houses, the lives of its inhabitants, are interpreted by the actors with a cinematographic realism.

Through a subtitling system that is installed in each house texts are projected to tell all the stories of the characters we see, the families, the events in the place and the city itself.

The situations that are represented within the houses, very contrasted with each other, have minimal ordinary-life dialogues in some cases and situations of bigger acting in others. The main narration is delivered by the projected texts, as a sort of subtitled reality. What we read some times contrasts whith the situations that we see and reveals things that are not visible.

How are the lives of people living in a place created by a company? What happens when our neighbors are our coworkers? Which stories can be develpoed in such a place? Is the history of the company part of our private history? Is it the permanent crises a constituent part of current capitalism to generate greater profits ? What happens when the unexpected breaks into the extremely planned?

Diamante Was premiered in Ruhrtriennale (Duisburg, Alemania) in August 2018, Wiener Festwochen (May 2019) and Berliner Festspiele (November 2019)